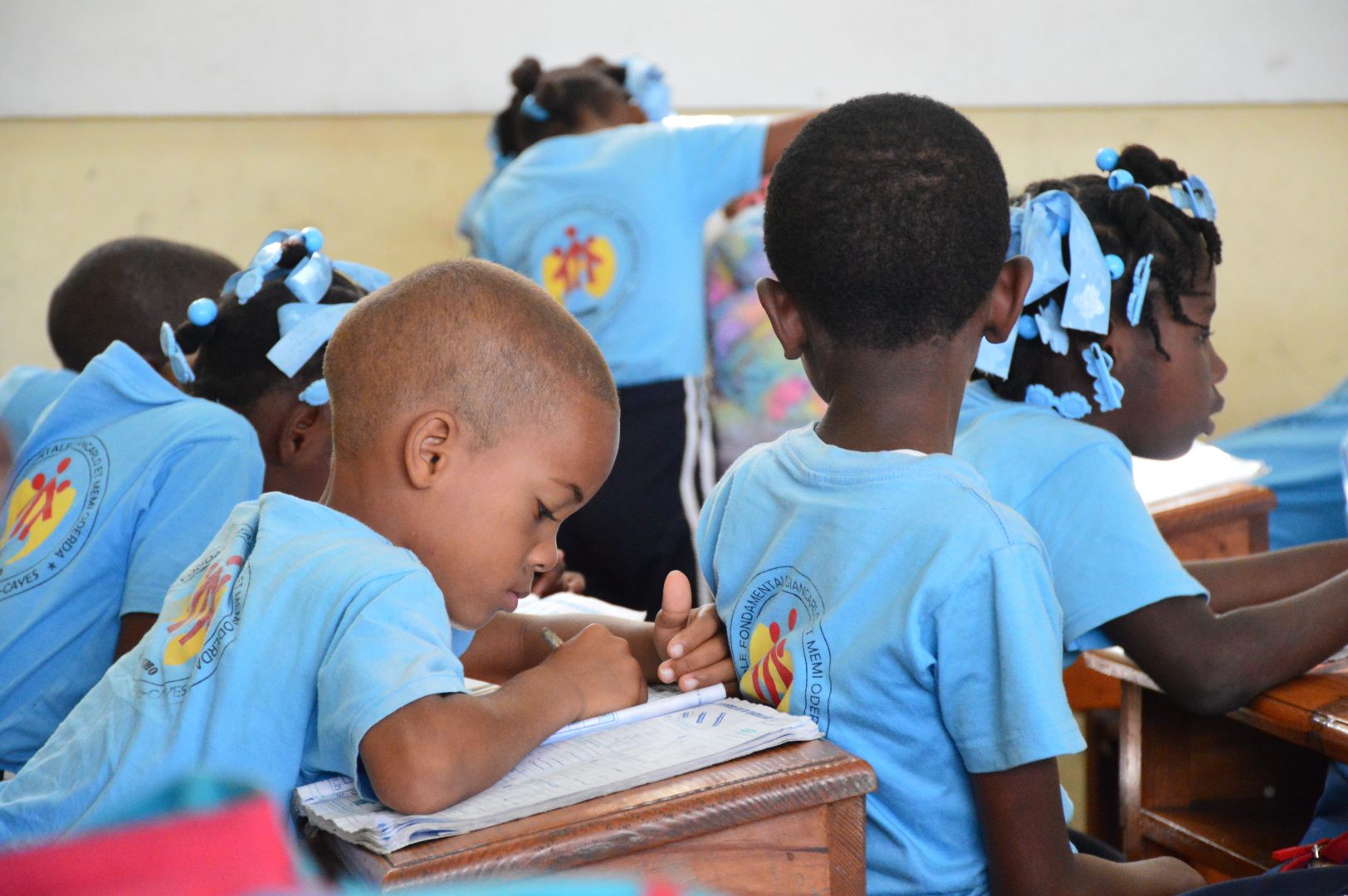 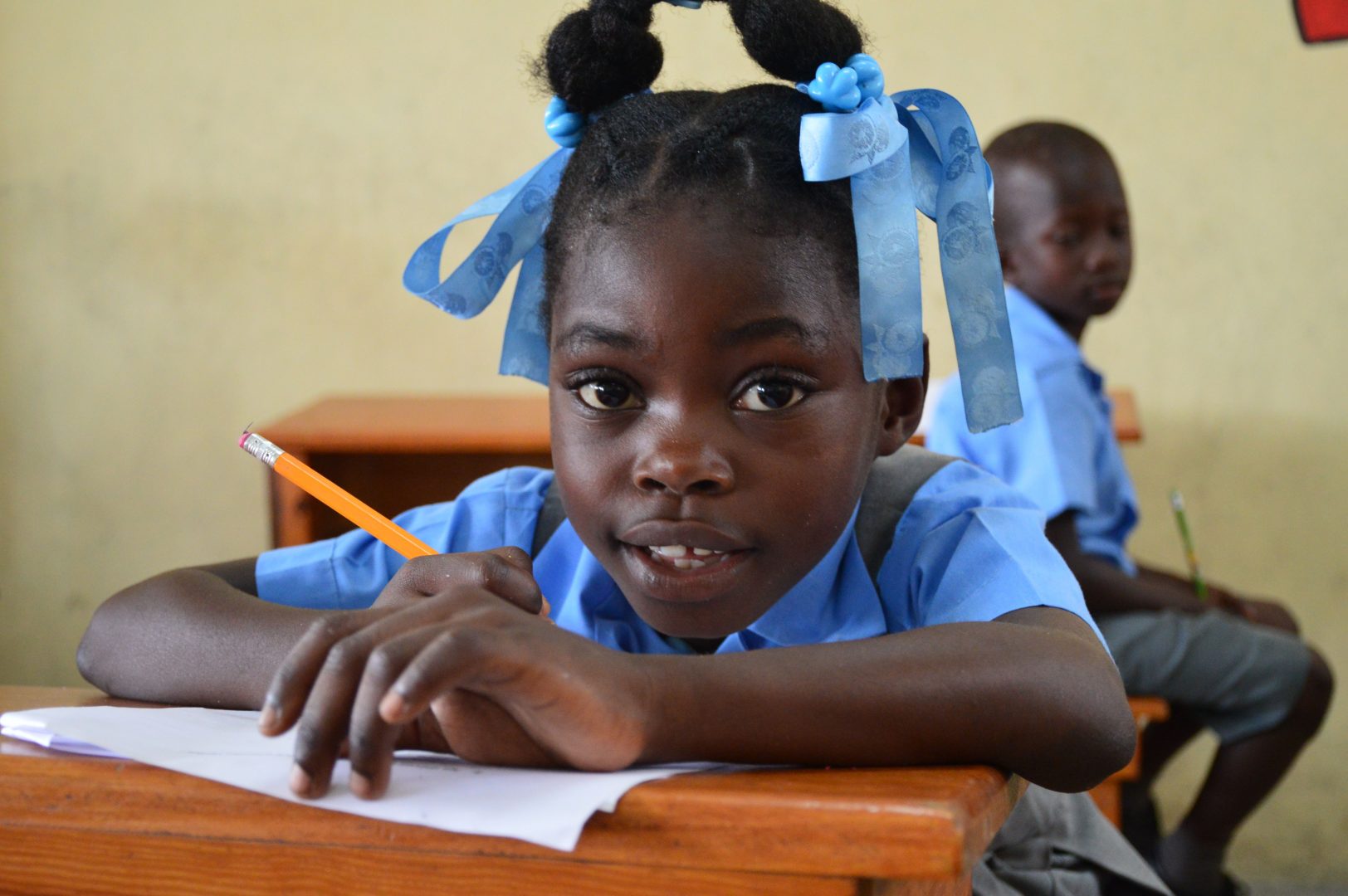 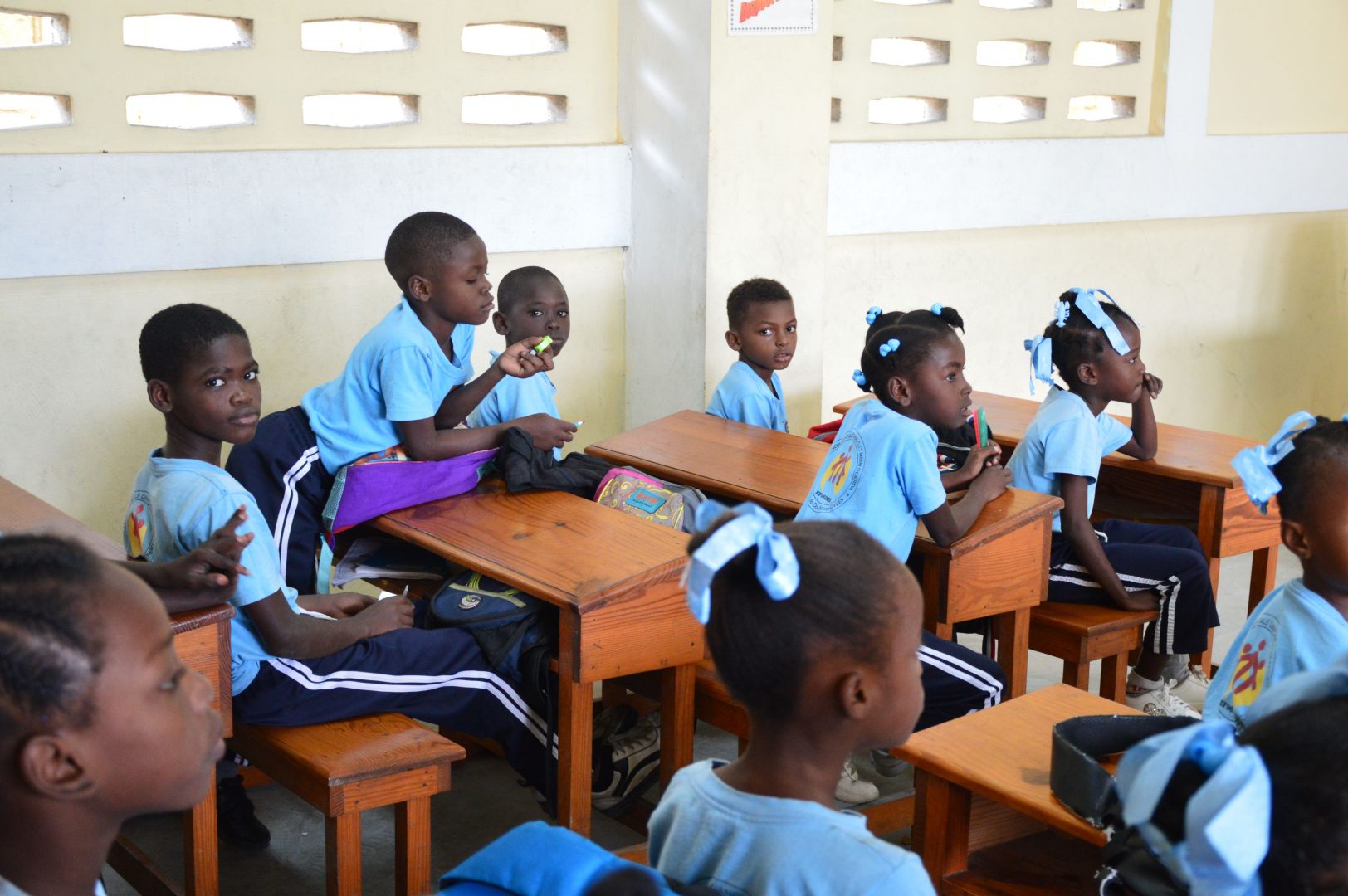 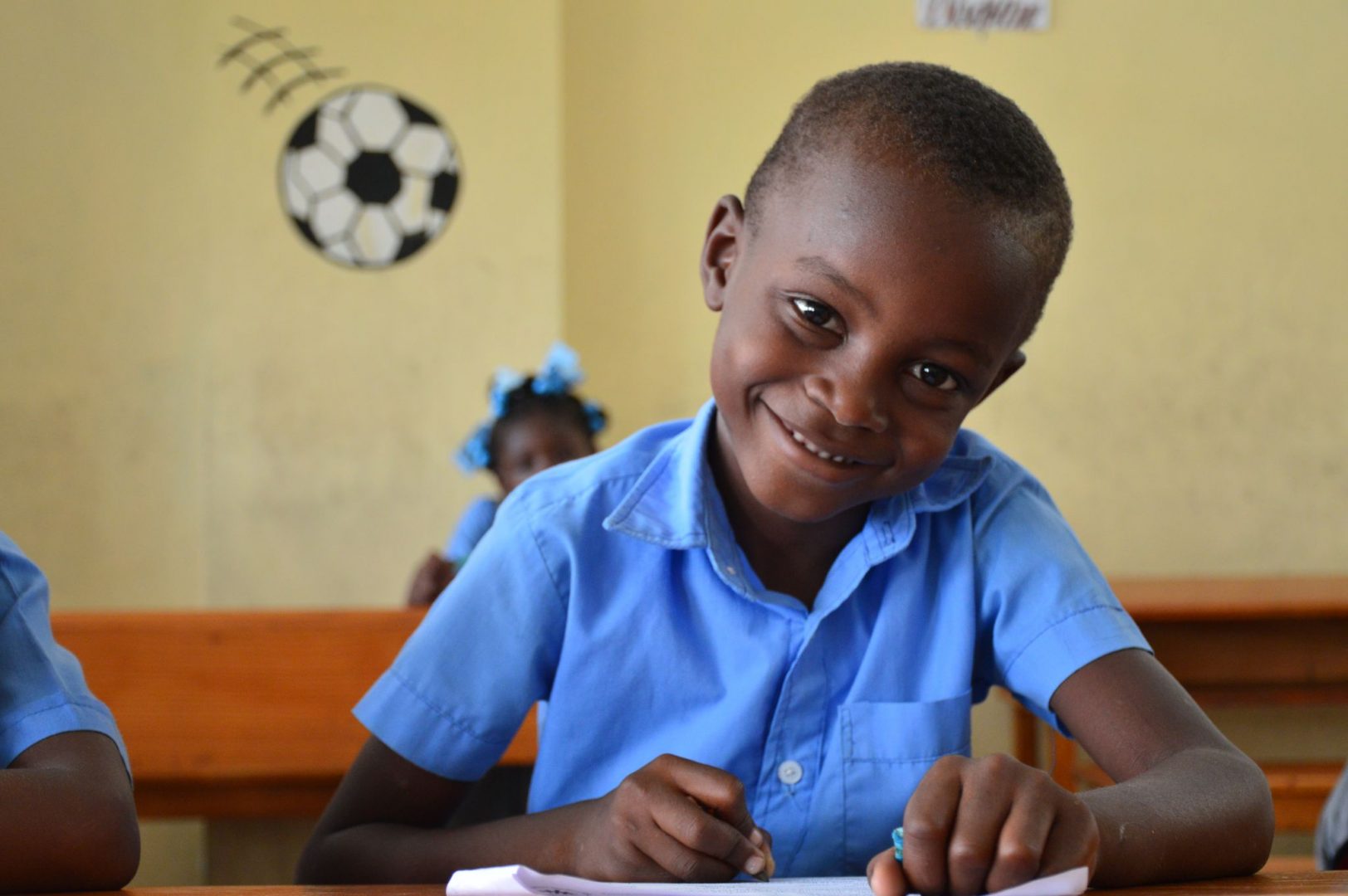 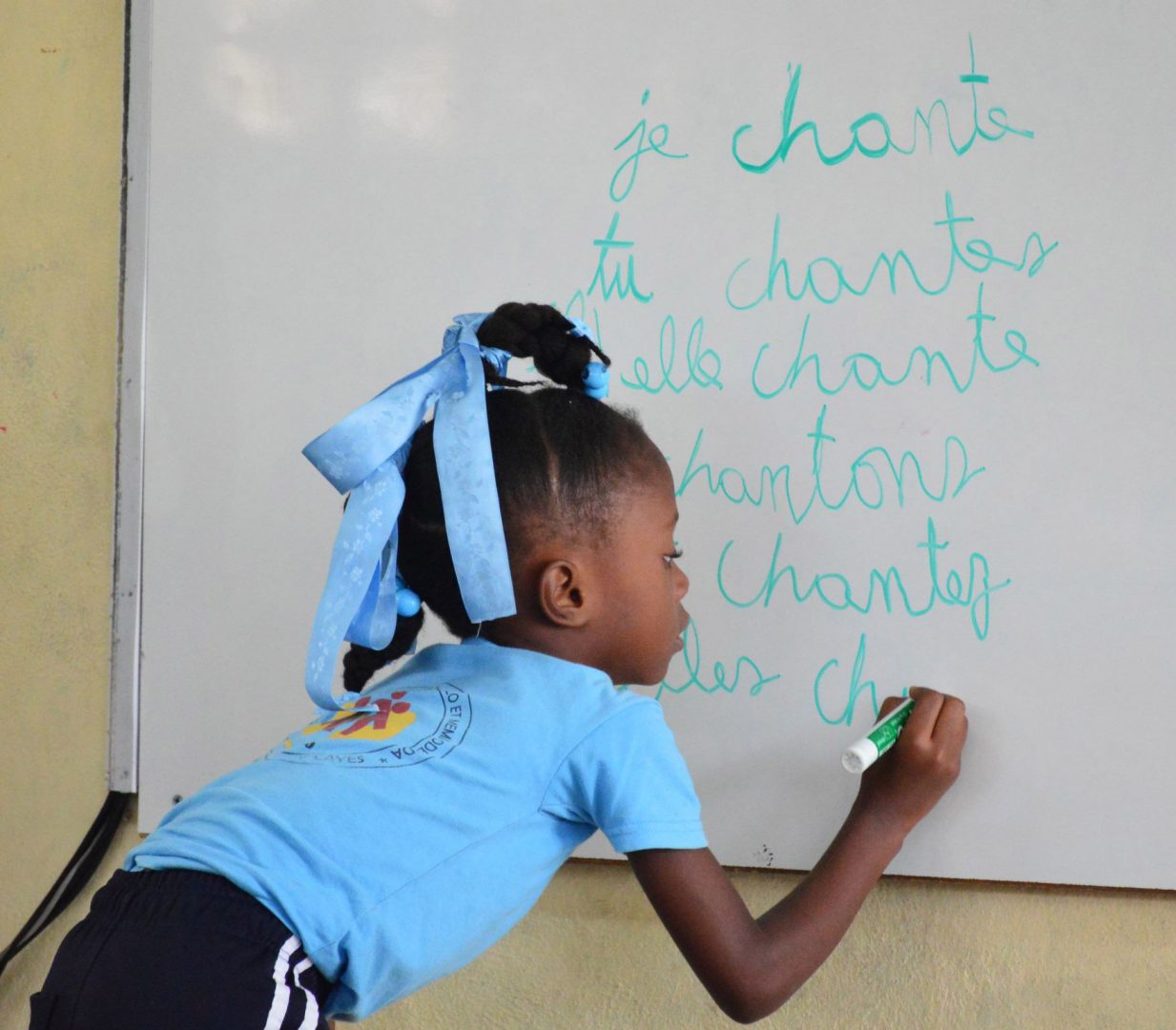 Haiti remains among the poorest countries in the world. In 2022, more than 6 million Haitian (about 52% of the population) lived with less than 3.2 USD per day. Haiti is extremely vulnerable to natural disasters. In addition, Haiti’s economic and social development continues to be hindered by political instability, increasing violence, and unprecedented level of insecurity. Challenges faced by Haiti’s most vulnerable citizens include lack of access to water, food and basic healthcare. Children are the most affected by Haiti’s escalating violence. More than 65,000 children under 5 years old are affected by malnutrition. Many children under 14 — more than a third of Haiti’s population — do not have ready access to health care, clean water, food security. Increase in violence and resurgence of cholera in Haiti is leaving more than 2.4 million children unable to return to school.

Promote the enrollment of education and school attendance for vulnerable children by delivering school material, food and hygiene kits, paying school fees, and assisting their families.