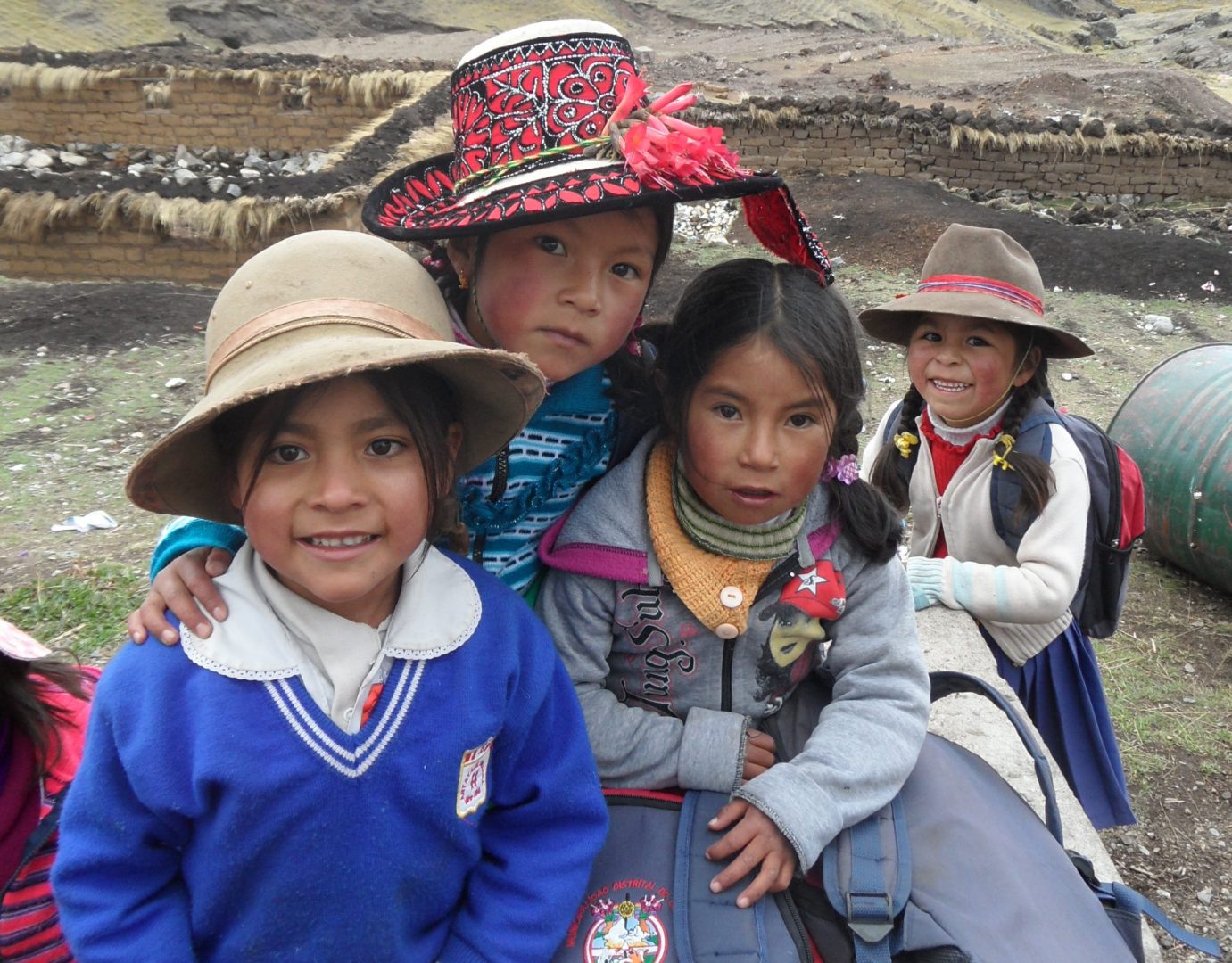 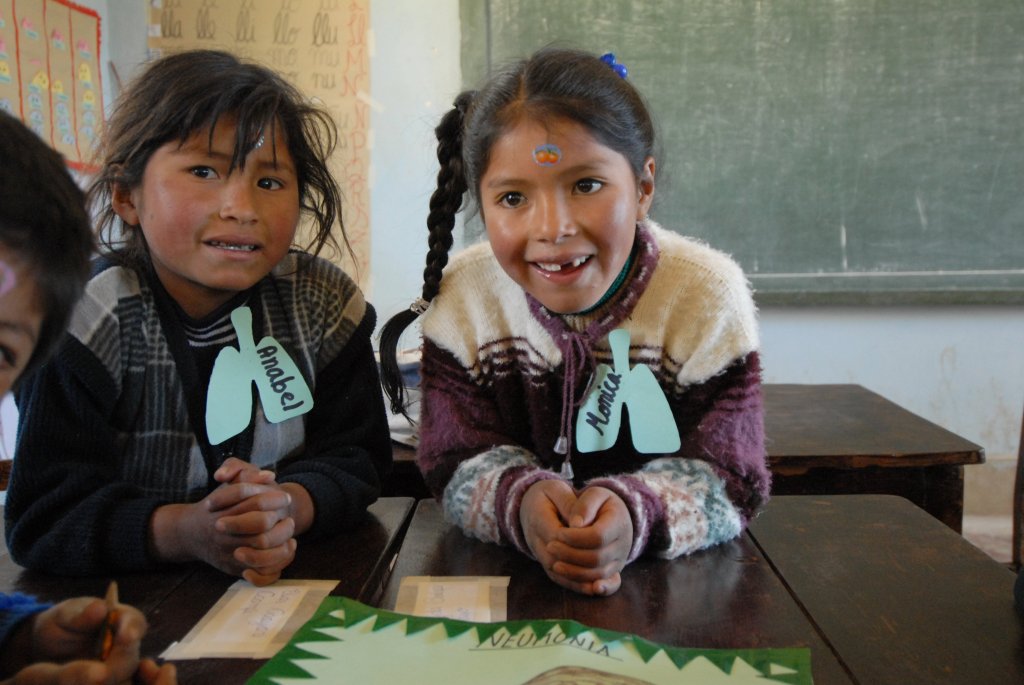 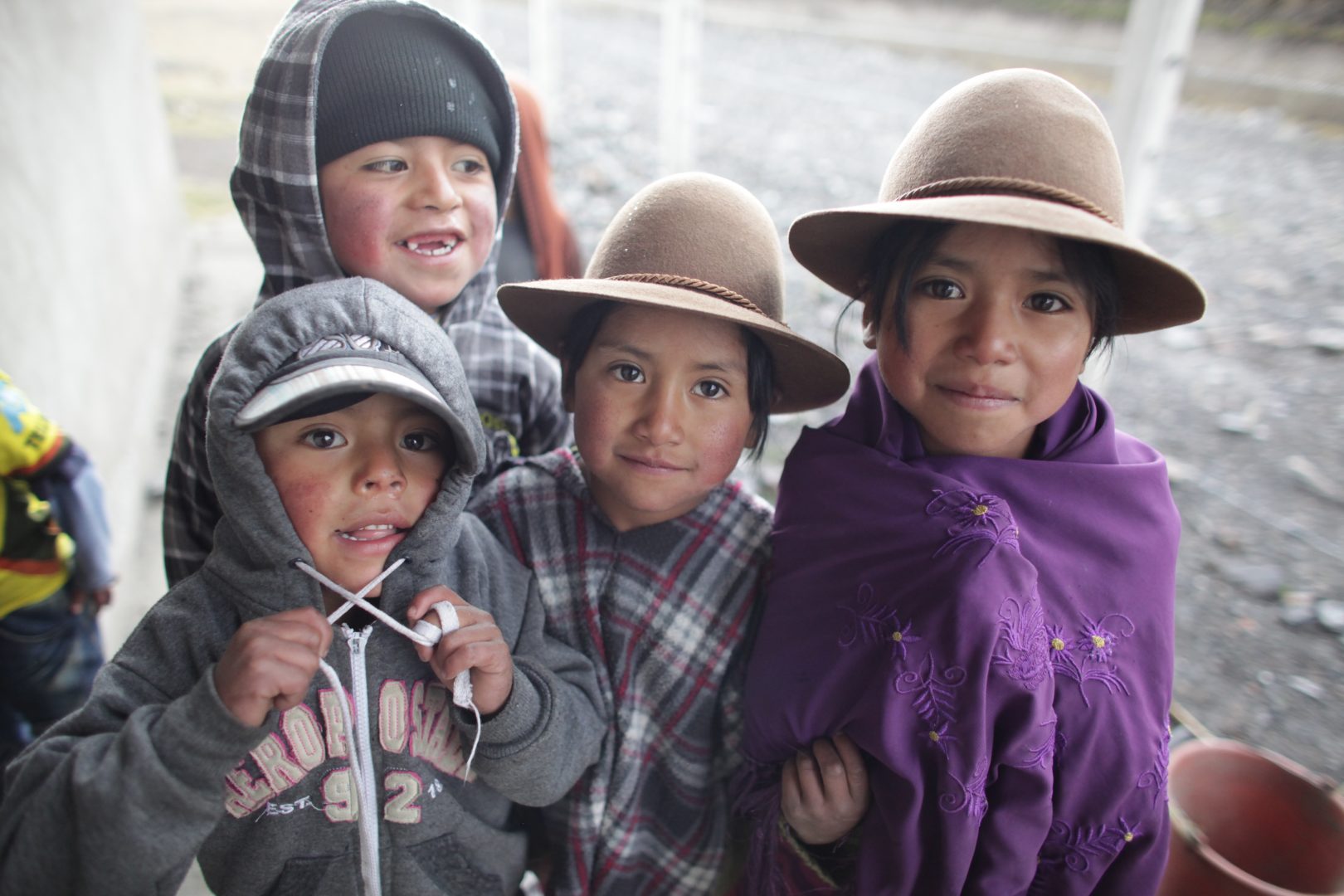 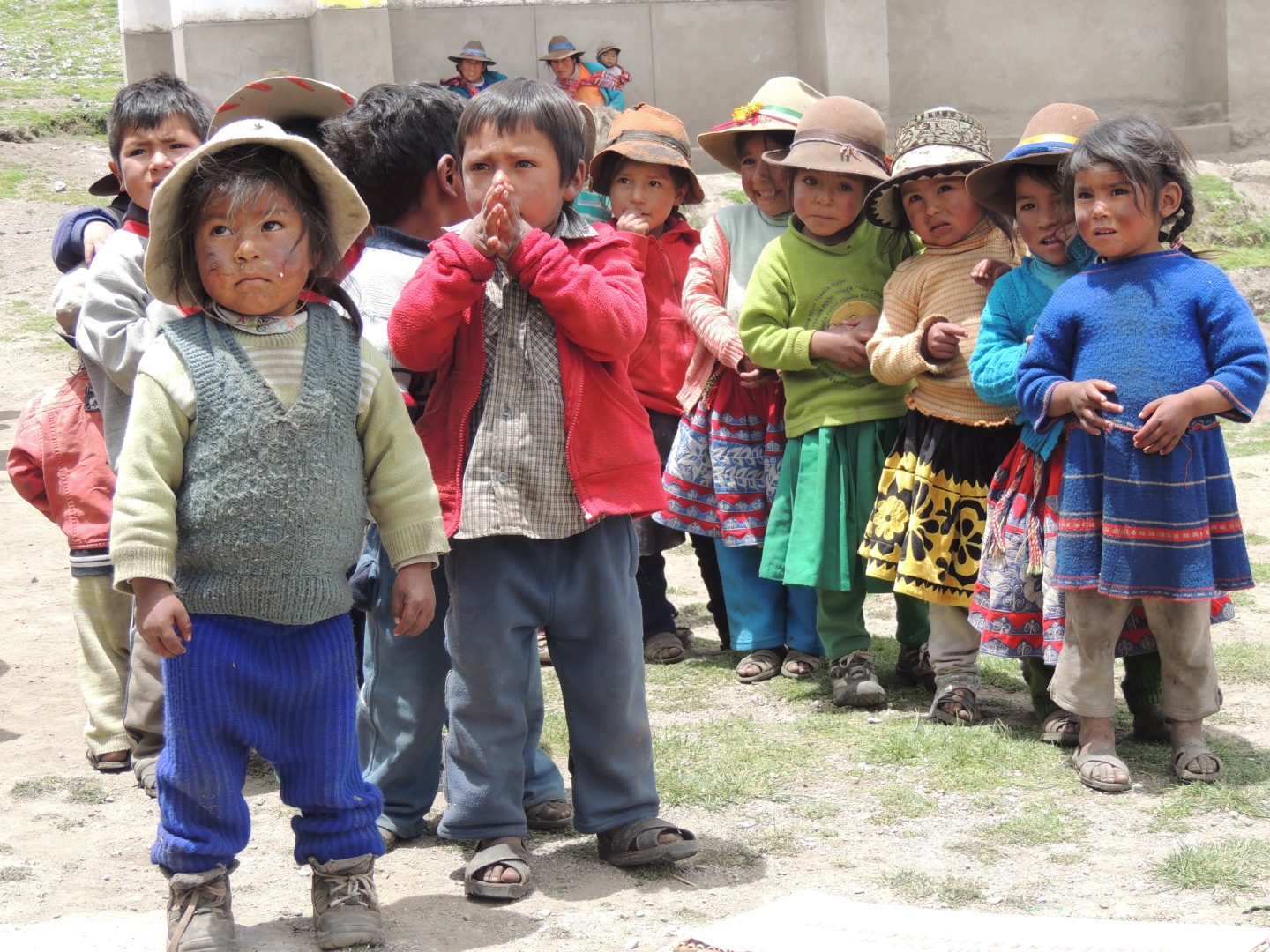 Despite the important economic growth that benefited Peru in the last 15 years, the country still shows critical social data on the issue of redistribution of wealth, with over 60% of the workforce still occupied in the informal sector. Much of the population is still lacking access to basic services such as drinking water, electricity and sewage, both in rural and urban areas. Children in Peru face many health problems such as malnutrition, intestinal parasites and anemia. 43.5% of the children are diagnosed with anemia and in the Andean rural areas the number of children with anemia peaks at 80%.

The public-school system, which has access to more than 85% of children in the country, is one of the worst school systems in the world, even compared to the poorest African countries. In the rural areas of Peru, only 56% of children ages 3 to 5 are enrolled in pre-school. In addition, the high occurrence of child labor in Peru has remained stable at 26% of the children population, that being around 1,700,000 Peruvian children. In the Andean rural areas, the percentage of children working in child labor doubles to 52%. In response to extreme poverty, many young girls leave their villages to work as domestic maids or caregivers. This work prevents them from attending school and it exposes them to violence and physical abuse.

The rural areas in the jungle and mountain highlands of Peru are home to mostly indigenous communities with little educational opportunities as well as cultural and language barriers with the Hispanic culture of the coast.

To promote the enrollment of education and school attendance of children living in poverty and social vulnerability by providing appropriate educational opportunities.

Ensure adequate medical care and services to improve the health and nutritional status of children through visits, prophylaxis and food education activities.

Promote actions in favor of the parents of the children in our program by transferring skills and tools to enable them to fully fulfill the role of child protection and assistance.

Guarantee the right to play and rest to all children in the program, whatever their condition.

Prevention and direct assistance to victims of violence and abuses through psychological, medical and nutritional support, education, vocational training and retrieval of family records.